There are no fun songs about Mondays

August 06, 2012
Damn, you guys. I have a Who's the Boss Monday hangover. WHO'S THE BOSS. Because my evil friend Skye said "Hey, come over Sunday night; we'll watch Who's the Boss." Because that's the kind of thing my friends do. "Can you summarize Tony and Angela's relationship in three and a half hours?" I asked. "Yes, I can," she said. EXCEPT I STAYED FOR FIVE BECAUSE TONY AND ANGELA HAVE A LOVE THAT WILL NEVER DIE.
I'd never seen that show before. Just saying. But there were some pretty strong '80s television feelings happening in Lakeview last night.


Shipping things is my JAM, people. I talk about books, but they're just another way of finding things to ship. If you don't know what shipping is, 1) How are you internetting? 2) Are we friends, because I'm pretty sure all my internet friends are fangirls. 3) Edumacate yourself. 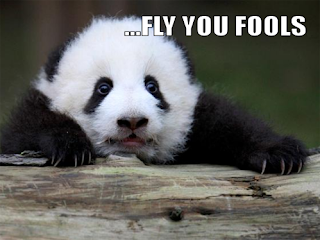